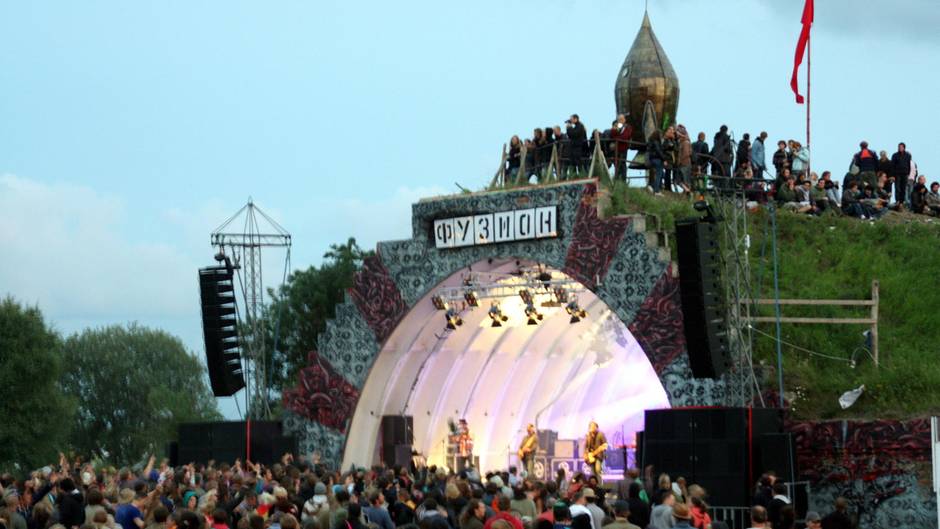 I dont know how to start writing this. I have been battling fatigue for not sleeping properly for the past 10 days, moving from ones friend house to another friends house, almost never spending a night in my home, facing a very well funded and well organized ruthless regime that views me as nothing but an annoying bug that its time to squash will come. The situation here is bleak to say the least.

It didnt start out that way. On Tuesday Jan 25 it all started peacefully, and against all odds, we succeeded to gather hundreds of thousands and get them into Tahrir Square, despite being attacked by Anti-Riot Police who are using sticks, tear gas and rubber bullets against us. We managed to break all of their barricades and situated ourselves in Tahrir. The government responded by shutting down all cell communication in Tahrir square, a move which purpose was understood later when after midnight they went in with all of their might and attacked the protesters and evacuated the Square. The next day we were back at it again, and the day after. Then came Friday and we braved their communication blackout, their thugs, their tear gas and their bullets and we retook the square.

We have been fighting to keep it ever since.

That night the government announced a military curfew, which kept getting shorter by the day, until it became from 8 am to 3 pm. People couldnt go to work, gas was running out quickly and so were essential goods and money, since the banks were not allowed to operate and people were not able to collect their salary. The internet continued to be blocked, which affected all businesses in Egypt and will cause an economic meltdown the moment they allow the banks to operate again. We were being collectively punished for daring to say that we deserve democracy and rights, and to keep it up, they withdrew the police, and then sent them out dressed as civilians to terrorize our neighborhoods. I was shot at twice that day, one of which with a semi-automatic by a dude in a car that we the people took joy in pummeling. The government announced that all prisons were breached, and that the prisoners somehow managed to get weapons and do nothing but randomly attack people. One day we had organized thugs in uniforms firing at us and the next day they disappeared and were replaced by organized thugs without uniforms firing at us. Somehow the people never made the connection.

Despite it all, we braved it. We believed we are doing whats right and were encouraged by all those around us who couldnt believe what was happening to their country. What he did galvanized the people, and on Tuesday, despite shutting down all major roads leading into Cairo, we managed to get over 2 million protesters in Cairo alone and 3 million all over Egypt to come out and demand Mubaraks departure. Those are people who stood up to the regimes ruthlessness and anger and declared that they were free, and were refusing to live in the Mubarak dictatorship for one more day. That night, he showed up on TV, and gave a very emotional speech about how he intends to step down at the end of his term and how he wants to die in Egypt, the country he loved and served. To me, and to everyone else at the protests this wasnt nearly enough, for we wanted him gone now. Others started asking that we give him a chance, and that change takes time and other such poppycock. Hell, some people and family members cried when they saw his speech. People felt sorry for him for failing to be our dictator for the rest of his life and inheriting us to his Son. It was an amalgam of Stockholm syndrome coupled with slave mentality in a malevolent combination that we never saw before. And the Regime capitalized on it today.

Today, they brought back the internet, and started having people calling on TV and writing on facebook on how they support Mubarak and his call for stability and peacefull change in 8 months. They hung on to the words of the newly appointed government would never harm the protesters, whom they believe to be good patriotic youth who have a few bad apples amongst them. We started getting calls asking people to stop protesting because we got what we wanted and we need the country to start working again. People were complaining that they miss their lives. That they miss going out at night, and ordering Home Delivery. That they need us to stop so they can resume whatever existence they had before all of this. All was forgiven, the past week never happened and its time for Unity under Mubaraks rule right now.

After all, he gave us his word, and its not like he ever broke his promises for reform before or anything.

Then Mubarak made his move and showed them what useful idiots they all were.

You watched on TV as Pro-Mubarak Protesters  thugs who were paid money by NDP members by admission of High NDP officials- started attacking the peaceful unarmed protesters in Tahrir square. They attacked them with sticks, threw stones at them, brought in men riding horses and camels- in what must be the most surreal scene ever shown on TV- and carrying whips to beat up the protesters. And then the Bullets started getting fired and Molotov cocktails started getting thrown at the Anti-Mubarak Protesters as the Army standing idly by, allowing it all to happen and not doing anything about it. Dozens were killed, hundreds injured, and there was no help sent by ambulances. The Police never showed up to stop those attacking because the ones who were captured by the Anti-mubarak people had police IDs on them. They were the police and they were there to shoot and kill people and even tried to set the Egyptian Museum on Fire. The Aim was clear: Use the clashes as pretext to ban such demonstrations under pretexts of concern for public safety and order, and to prevent disunity amongst the people of Egypt. But their plans ultimately failed, by those resilient brave souls who wouldnt give up the ground they freed of Egypt, no matter how many live bullets or firebombs were hurled at them. They know, like we all do, that this regime no longer cares to put on a moderate mask. That they have shown their true nature. That Mubarak will never step down, and that he would rather burn Egypt to the ground than even contemplate that possibility.

In the meantime, State-owned and affiliated TV channels were showing coverage of Peaceful Mubarak Protests all over Egypt and showing recorded footage of Tahrir Square protest from the night before and claiming its the situation there at the moment. Hundreds of calls by public figures and actors started calling the channels saying that they are with Mubarak, and that he is our Father and we should support him on the road to democracy. A veiled girl with a blurred face went on Mehwer TV claiming to have received funding by Americans to go to the US and took courses on how to bring down the Egyptian government through protests which were taught by Jews. She claimed that AlJazeera is lying, and that the only people in Tahrir square now were Muslim Brotherhood and Hamas. State TV started issuing statements on how the people arrested Israelis all over Cairo engaged in creating mayhem and causing chaos. For those of you who are counting this is an American-Israeli-Qatari-Muslim Brotherhood-Iranian-Hamas conspiracy. Imagine that. And MANY PEOPLE BOUGHT IT. I recall telling a friend of mine that the only good thing about what happened today was that it made clear to us who were the idiots amongst our friends. Now we know.

Now, just in case this isnt clear: This protest is not one made or sustained by the Muslim Brotherhood, its one that had people from all social classes and religious background in Egypt. The Muslim Brotherhood only showed up on Tuesday, and even then they were not the majority of people there by a long shot. We tolerated them there since we wont say no to fellow Egyptians who wanted to stand with us, but neither the Muslims Brotherhood not any of the Opposition leaders have the ability to turn out one tenth of the numbers of Protesters that were in Tahrir on Tuesday. This is a revolution without leaders. Three Million individuals choosing hope instead of fear and braving death on hourly basis to keep their dream of freedom alive. Imagine that.

The End is near. I have no illusions about this regime or its leader, and how he will pluck us and hunt us down one by one till we are over and done with and 8 months from now will pay people to stage fake protests urging him not to leave power, and he will stay because he has to acquiesce to the voice of the people. This is a losing battle and they have all the weapons, but we will continue fighting until we cant. I am heading to Tahrir right now with supplies for the hundreds injured, knowing that today the attacks will intensify, because they cant allow us to stay there come Friday, which is supposed to be the game changer. We are bringing everybody out, and we will refuse to be anything else than peaceful. If you are in Egypt, I am calling on all of you to head down to Tahrir today and Friday. It is imperative to show them that the battle for the soul of Egypt isnt over and done with. I am calling you to bring your friends, to bring medical supplies, to go and see what

Mubaraks gurantees look like in real life. Egypt needs you. Be Heroes.

He and his friends were driving the car to Tahrir square to deliver medical supplies to people, when Mubaraks people approached them. They managed to escape and stopped by the police point to seek help. Instead, police officer took the keys of his car and ordered people to attack them. They were in the car, while around 100 people were destroying it.

He managed to escape the car from the other door, but was taken to the police station. There they confiscated his phone and money, and ripped his car apart. They were given no explanation, pressed no charges. After spending two hours in police micro-bus they were released, apparently, because people made such a big fuss out of this arrest.

Sandmonkey is home and safe. Hes bruised and slightly injured with pieces of glass. His friends also injured.